When I first tasted Lucky Claypot Rice in Clementi I thought the taste was only okay. It later moved to Holland Drive Food Centre and subsequently got drafted into the Michelin Bib Gourmand list.

I thought perhaps I missed something previously or their standard had improved tremendously. The nagging question is, is New Lucky Claypot Rice worthy of the Michelin recognition?

So I went back but was still not impressed. Then I decided to go one more time with my foodie partner to give them another chance and to have a second opinion. 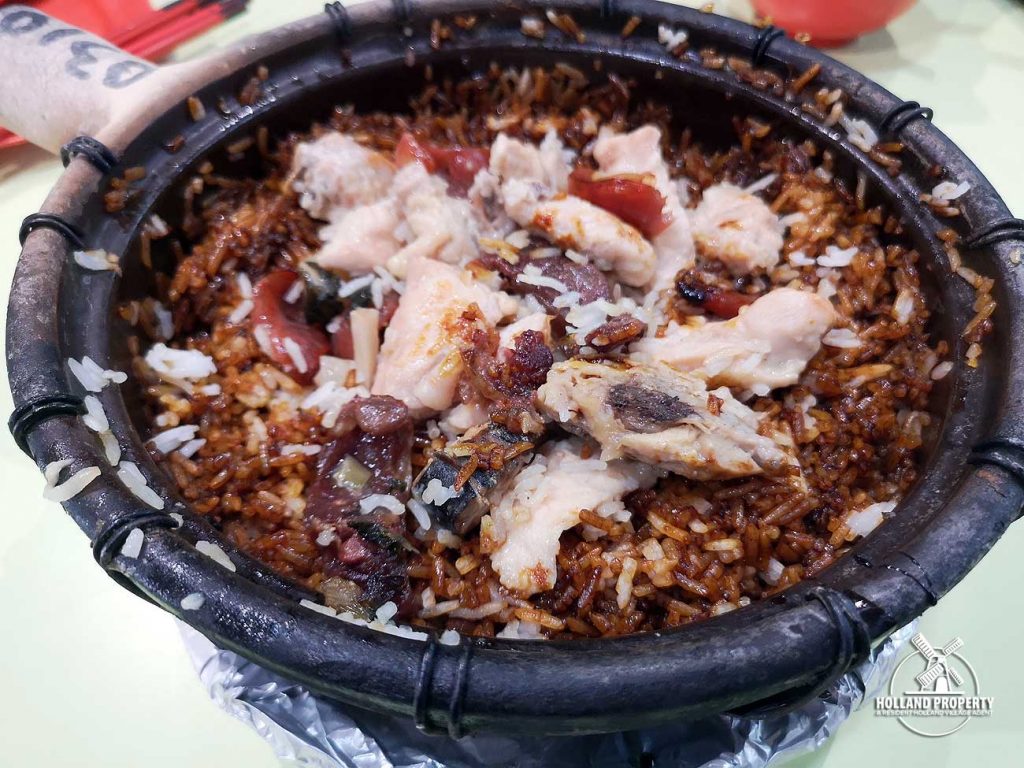 New Lucky Claypot Rice cooks their rice from scratch. Cooking time can take up to 45 minutes. So, to cut down waiting time, I gave a call to place our order.

Upon our arrival, they served us the food in less than five minutes. Getting there before the noon lunchtime crowd also helped.

When the food arrived, we looked forward to tucking it into our hungry stomach with much anticipation. I must say from the first look, the rice with the spread of chunky chickens and Chinese sausages did look very inviting.

Will I be third time lucky?

Well, the rice was savoury and well cooked and added with the right amount of oil and their special dark soya sauce. As it got further to the bottom, it got harder. Some love the burnt hard rice at the side and bottom of the claypot. They were like crackers. 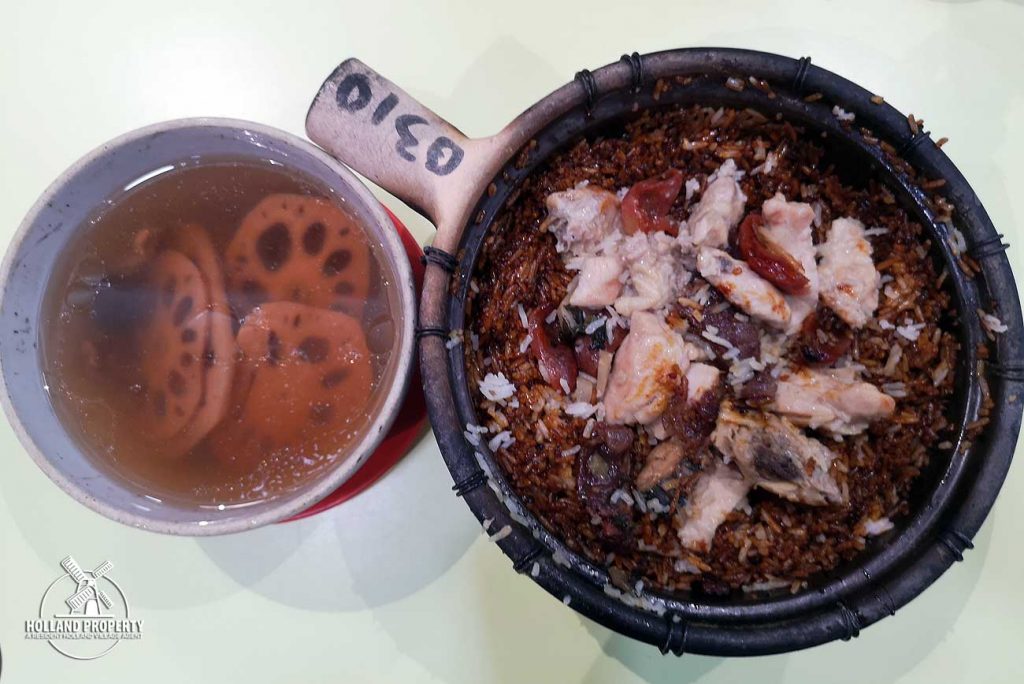 THE GOOD AND THE BAD

The ingredients that went with the rice were critical. We found the chunky chicken to be tender. They were mainly boneless chicken breast meat, perhaps to avoid delicate bones mixing with the rice. While they were tender and moist, they could have been better if well marinated.

The best part about the New Lucky Claypot Rice is their delicious lup cheong (Chinese sausages) and waxed meat. Both of these added so much flavour to the rice.

Together with the salted fish, they gave the charred rice the unique taste. One surprising ingredient was small pieces of preserved vegetables (da tou cai). It was the first time we ever saw that in claypot rice.

The pork rib soup with lotus root was diluted and bland. Well, we should not expect too much for $4.

Overall, while we found the New Lucky claypot rice appetizing, we were doubtful that it deserves to be among the Michelin hall of fame.

My friend would say in jest what would a car tyre company know about food. Maybe there is some truth to it.

Some are perhaps more lucky than others.