I first met Ali and Fatimah (not real names) at a house-warming party.

Ali’s uncle and aunt invited me to celebrate with them in their new home. Months before, I had helped them to downgrade to a smaller flat because Ali’s uncle was planning for retirement.

The couple was thrilled after I helped them to sell their Choa Chu Kang executive apartment at $30,000 above valuation and buy a 4-room flat in Choa Chu Kang Central at $40,000 below market price.

In my conversation with Ali and Fatimah, they expressed to me that they intended to upgrade to a bigger flat once their BTO flat fulfilled the Minimum Occupation Period (MOP) in about six months. Their needs were different, with three young children cramping into their 3-room flat in Marsiling. I left with them my name card.

I dropped them a message and finally heard from them two months later. Later, I found out that they had approached other property agents. There are a lot of competitors out there! It was only the positive feedback and strong recommendation of Ali’s uncle that convinced them to engage my service. That’s the power of referral! (Don’t we all buy things by first reading all the reviews?) 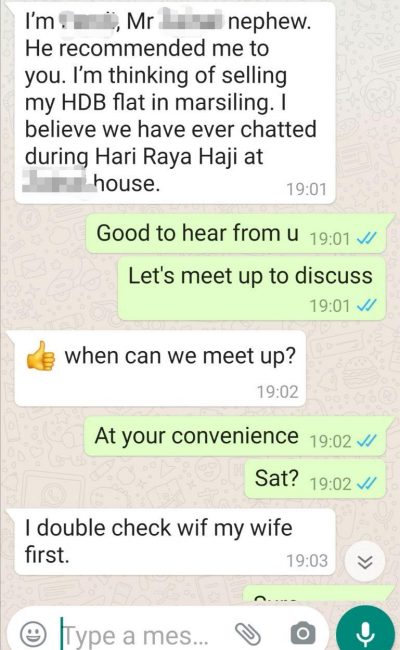 At our first meeting, I soon learned that Ali and Fatimah’s case was not so simple.

The first challenge: how would they be able to upgrade from a 3-room to a 5-room flat with no cash reserves?

Second challenge: they had to use the Enhanced Contra Facility (ECF)* since they needed the sale proceeds to pay for their new purchase. Timeline and cash flow were the key issues.

Timeline and cash flow were the key issues

What is Enhanced Contra Facility?

Enhanced Contra Facility (ECF) provided by HDB and CPF is to enable a flat owner to sell and buy another resale flat at the same time by using the sale proceeds (cash and CPF) to pay for the purchased flat directly. With this facility, the seller can reduce the cash outlay (might be zero) and the mortgage loan amount needed for the new purchase.

There are a few terms and conditions with ECF:

For a enhanced contra facility case, proper and thorough planning is critical. Since there are two transactions (selling and buying) and three parties involved, any misstep would have botched the whole deal.

The first step was to gather all the necessary information from them: outstanding loan, CPF refund plus accrued interest, current CPF balance, eligibility for any CPF grant, any resale levy, HDB Loan Eligibility (HLE) amount etc.

Next was to check for the market value of their flat. Here was a bit of challenge because it had just fulfilled the MOP and there was only one transaction.

With these relevant information, I did a Excel spreadsheet to calculate the estimated sale proceeds and set a maximum budget for the purchase. The good news: it was a ‘mission possible’ even though the couple didn’t have any cash reserves.

Checking on Flats For Sale

Since in an Enhanced Contra Facility case, where the selling and buying HAVE to take place at the same time, before we even put the HDB flat for sale, we had to check the price range of the 5-room flats in the area where they were focusing. This was to assess if the 5-room flats were within their budget.

To buy the next bigger flat, they needed to sell as high as possible and buy as low as possible. And there must be no cash-over-valuation (COV) for the flat they were purchasing.

Timeline was another challenge for a Enhanced Contra Facility case. Since the buying and selling must be completed at the same time, my clients would need an extension of stay after the sale to allow time for renovations. Or if the seller allows for earlier takeover (as in the case of an empty flat), it would also help. The condition for extension of stay must be made known to any potential buyers.

Within the first two weeks of marketing the flat, we received two offers. After some negotiations, one of the parties agreed to a price that was $12,000 higher than the previous transaction though that was two floors lower. (To-date, our price is still the highest record).

But I told my sellers that it was better not to issue the Option to Purchase till they found a flat they wanted. Though they had seen quite a few, none of them matched in terms of prices and requirements.

Luckily, the buyer was willing to wait.

Thankfully, it wasn’t before long we found a humongous 5-room flat (1485sf), right next to the school two of their children are attending and within short walking distance to the upcoming MRT. The uncertain factor was whether the agreed price would incur any COV. I was able to mitigate this risk with proper research.

Well, all things worked out as planned. Both the options for the buying and selling were signed at the same time. There was no COV both for the buying (buyer had already expressed he would not exercised if there was COV) and selling (otherwise my buyers could not afford).

And best of all, Ali and Fatimah moved into their new home just before the circuit breaker!

I was truly happy to be able to help them find their dreamed home. The extra bonus was they ended with about $15,000 cash balance (after paying me for both buying and selling), $20,000 CPF balance and not having to take the maximum loan.

I am now looking forward to their house-warming party after the circuit breaker and hope to be introduced to more potential clients!

If you are a HDB owner and is planning to upgrade or downgrade but not sure how to navigate through this complex process involving the Enhanced Contra Facility, please feel free to contact me or make an appointment with me via the calendar below for a non-obligatory discussion. 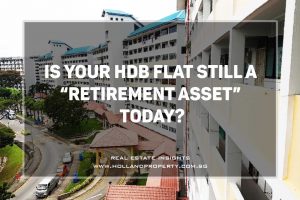 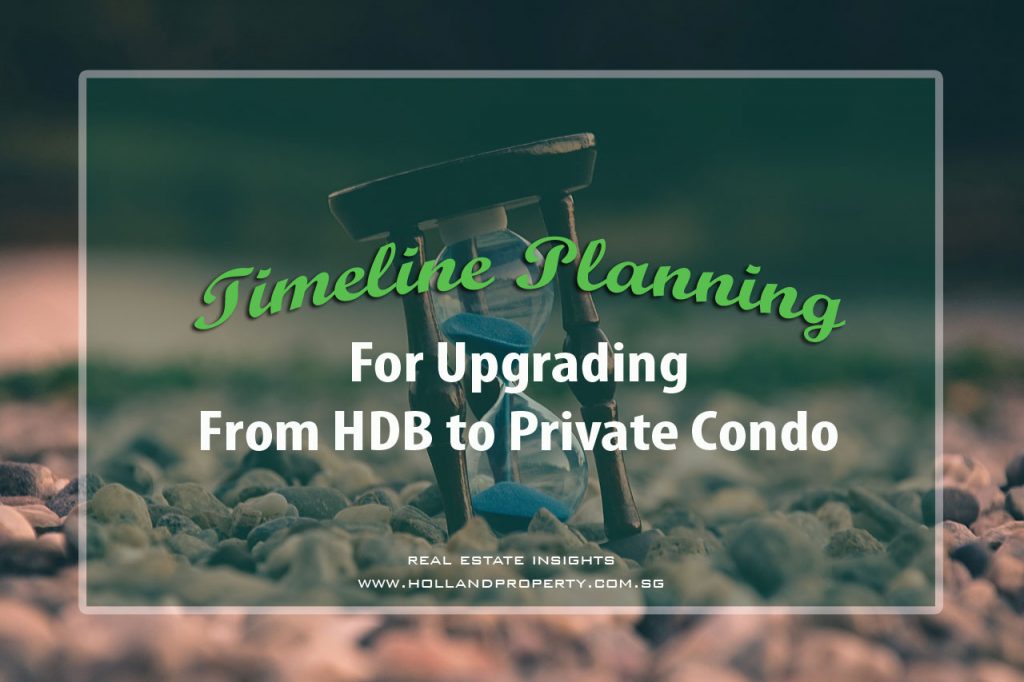 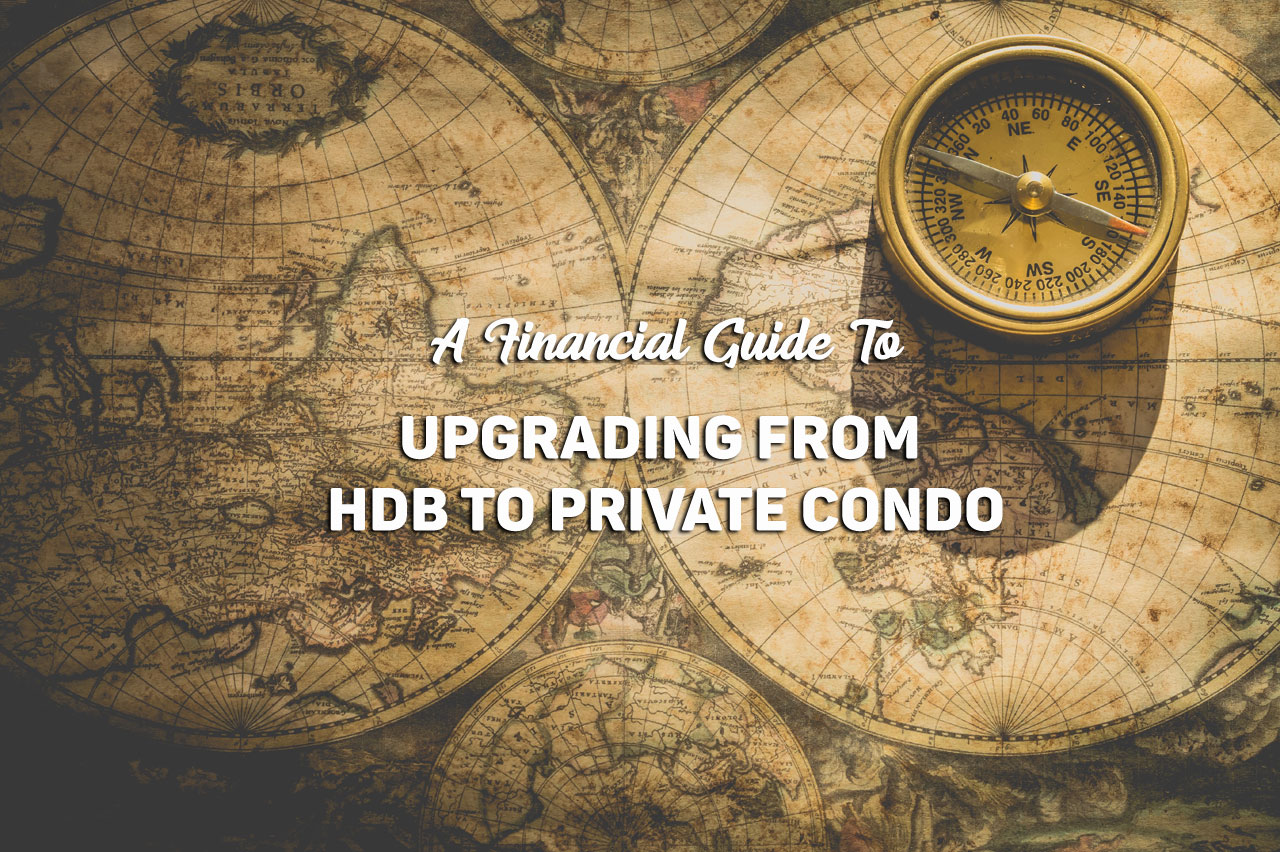 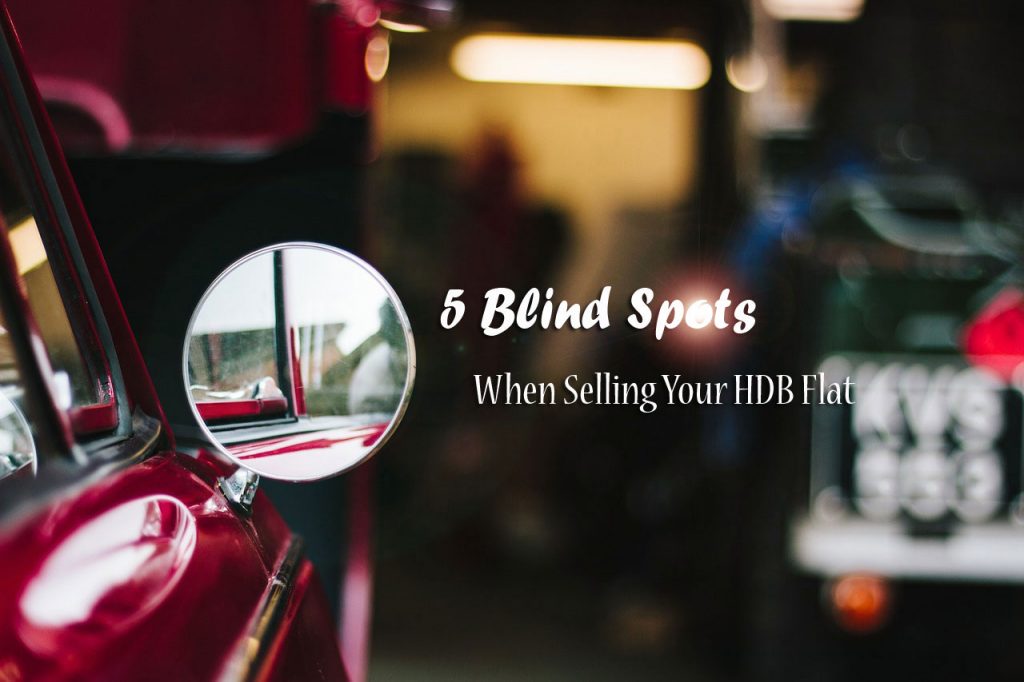